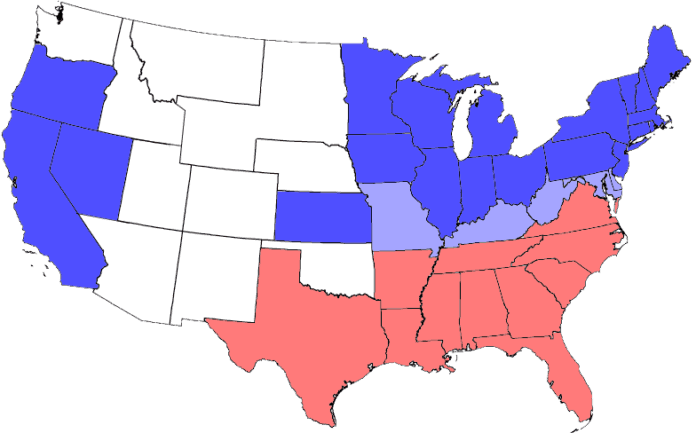 The American Civil War (ACW), also known as the War between the States or simply the Civil War, was a civil war fought from 1861 to 1865 between the United States (the “Union” or the “North”) and several Southern slave states that had declared their secession and formed the Confederate States of America (the “Confederacy” or the “South”).