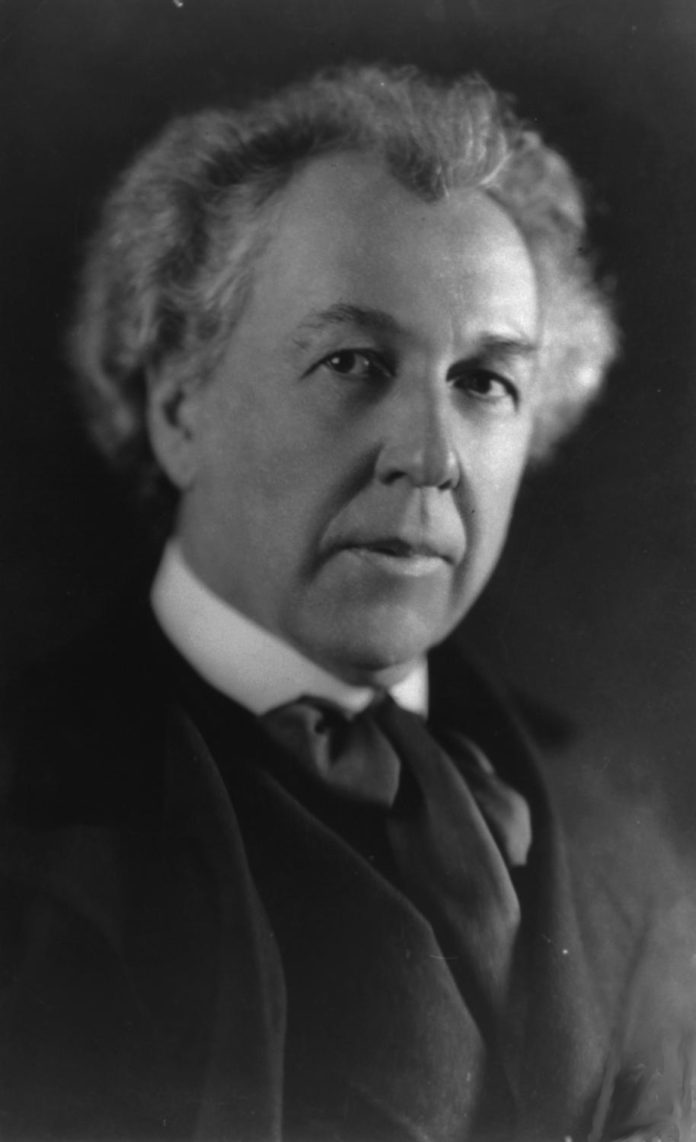 Frank Lloyd Wright (born Frank Lincoln Wright, June 8, 1867 – April 9, 1959) was an American architect, interior designer, writer and educator, who designed more than 1,000 structures and completed 532 works. Wright believed in designing structures which were in harmony with humanity and its environment, a philosophy he called organic architecture. This philosophy was best exemplified by his design for Fallingwater (1935), which has been called “the best all-time work of American architecture”.