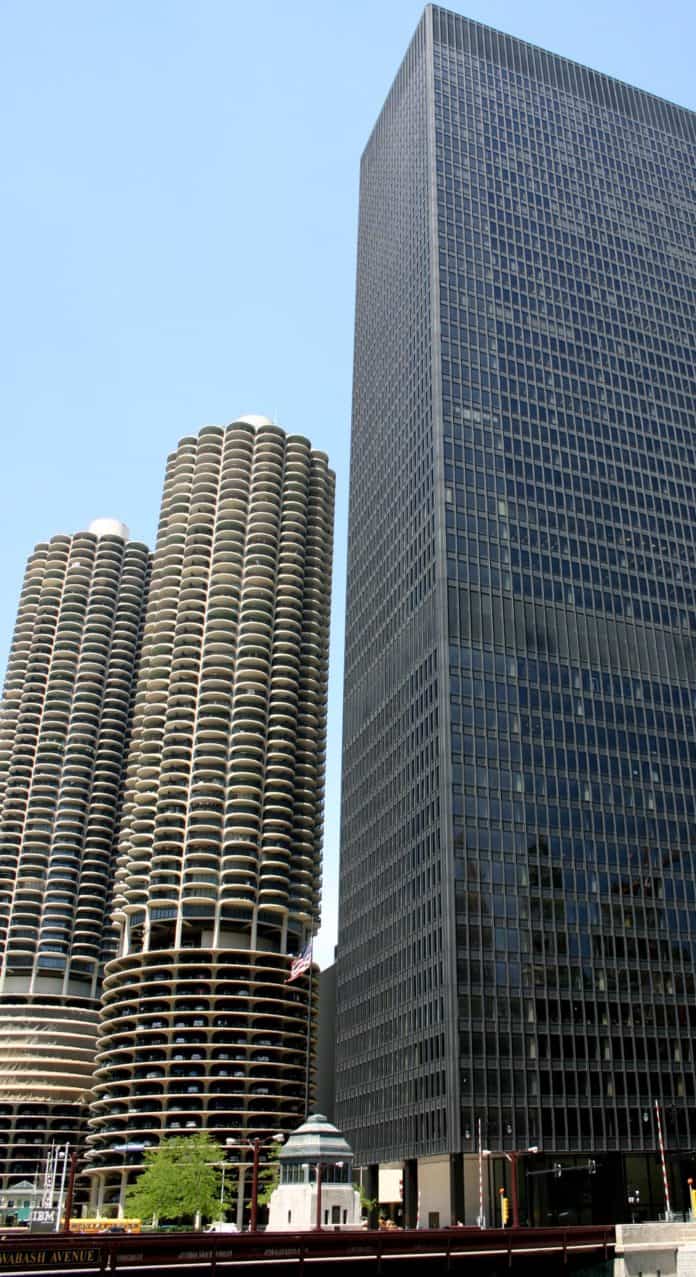 Modern architecture is generally characterized by simplification of form and an absence of applied decoration. It is a term applied to an overarching movement, with its exact definition and scope varying widely. In a broader sense, early modern architecture began at the turn of the 20th century with efforts to reconcile the principles underlying architectural design with rapid technological advancement and the modernization of society.